The Kiasyd and their unique x discipline are quite close to the Lasombra T, so they've been included in Lasombra T deck as additional vampires, but also led to an archetype of their own, the Kiasyd Stealth & Bleed. Compared to the Lasombra T, x provides more bleed and stealth options and less combat options than p. 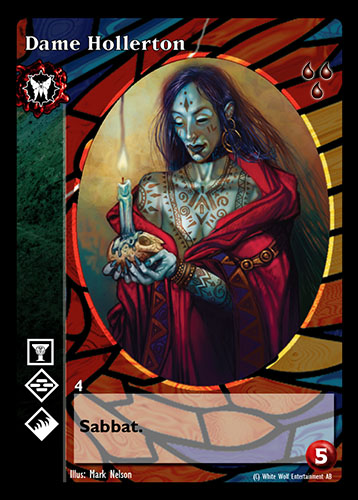 A solid £D combination for just 5 pool, she is included in Lasombra T as well as Kiasyd decks. 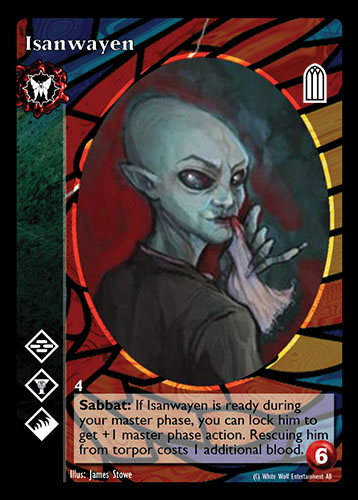 All clan disciplines at superior ODX for just 6 pool, he also has a rare ability that can provide an additional Master action. He sometimes get included in decks for this ability alone. 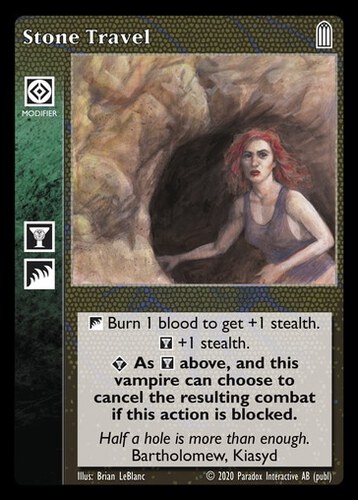 It is included in most Kiasyd decks and even in Lasombra-Kiasyd mixes as it can also be used at $. Additional stealth from x is one of the main points of using Kiasyd instead of Lasombra T. 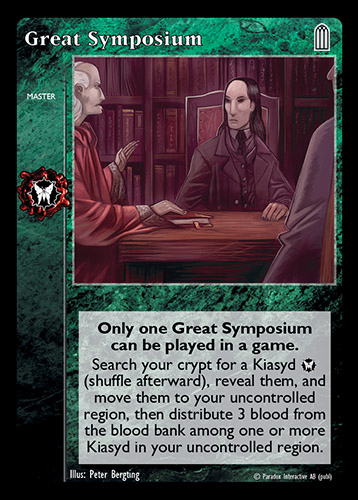 Often included when playing four or more Kiasyds in the crypt – it has no burn option and can jam the hand if no Kiasyd is out yet. This is a 3 pool bloat, a high value for a Master card. 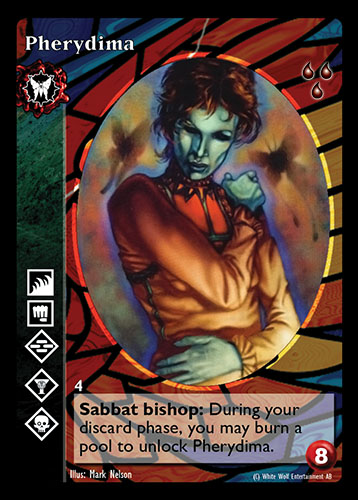 A good disciplines combination at a reasonable price — she is often included in pure Kiasyd crypts. 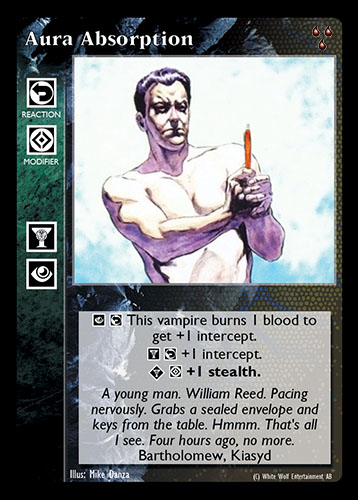 The intercept feature can come in handy in some cases, but this card is mostly used for yet another source of stealth 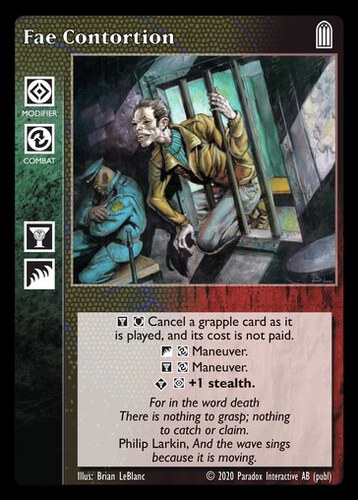 Yet another stealth source, with a combat option that can come in handy. The ability to cancel an Immortal Grapple can save a vampire, even if it is not the main point of the card. 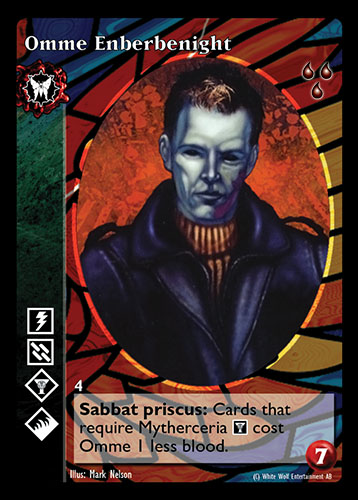 Good disciplines combination and an excellent ability in pure Kiasyd crypts, for a very reasonnable 7 pool. 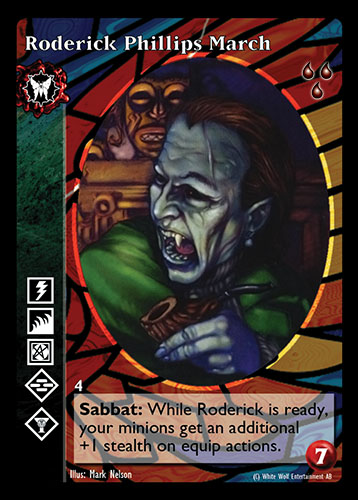 A good disciplines combination for pure Kiasyd crypts, although his ability is rarely used. 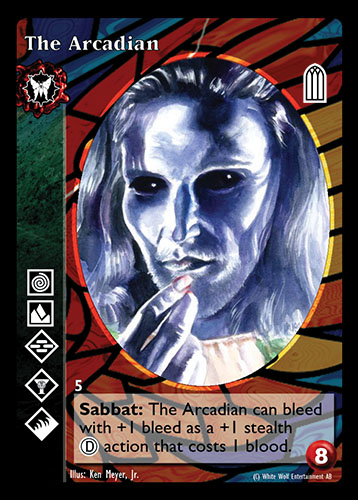 Although a bit expensive with his 8 pool cost, he has all clan disciplines at superior and an excellent ability that let him deliver deadlier bleeds to the prey. 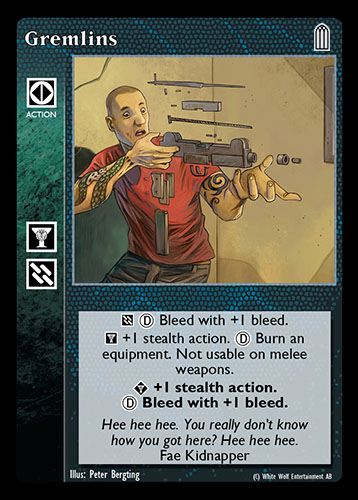 Not used in all Kiasyd constructs, as d gives access to better bleed actions, its +1 stealth bonus can still be the cornerstone of a stealth & bleed strategy. Combined with Bonding, it results in a solid 3 bleed and 2 stealth action. 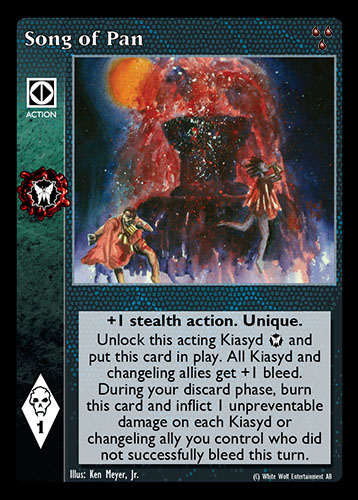 A nice boost for a lunge move, it is a classic inclusion for pure Kiasyd decks. Again, the lack of a burn option makes it difficult to include in mixed Lasombra T decks.