The Ravnos and their unique k discipline are a versatile clan. They gave birth to a successful political archetype, the Ravnos Clown Car. Otherwise, k alone makes for easy stealth bleeds with extra resilience against bounces and combat. 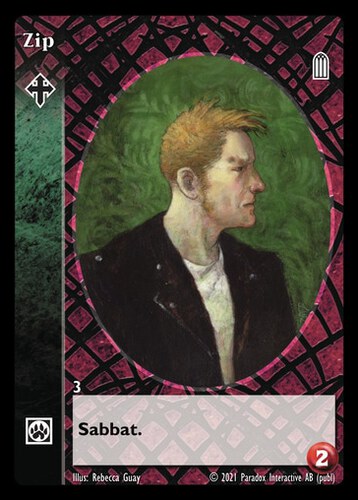 A cheap minion with i, he often gets included in i constructs. 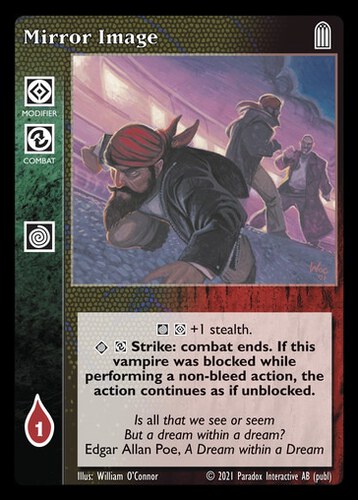 A versatile stealth bonus or combat ends, its 1 blood cost is acceptable. 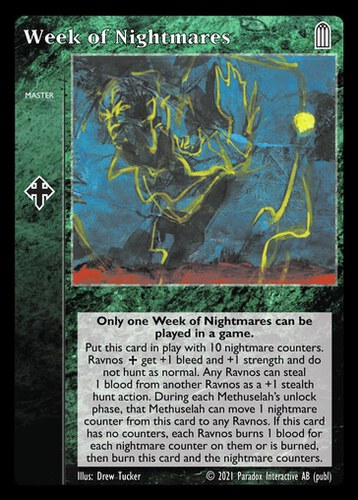 The best bonus Ravnos can get, it is played in many Ravnos decks, often as the finishing move. As the downside is quite ugly, it is important to make sure the game will end before the ten counters are stacked on the card. 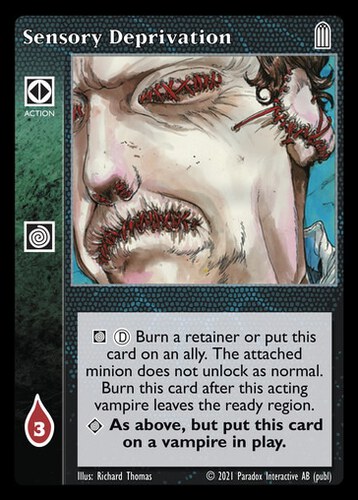 An infamous effect for this expensive action. The threat of it can be an excellent deterrent. With the help of cost reduction cards like The Path of Paradox, Gabrin or The Line, it can become cheap enough to be a recurring threat, too. 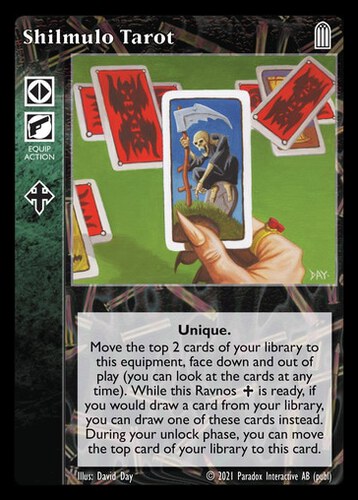 An equipment that helps with the cards rotation. Not unlike the Heart of Nizchetus, but this one is for Ravnos only. 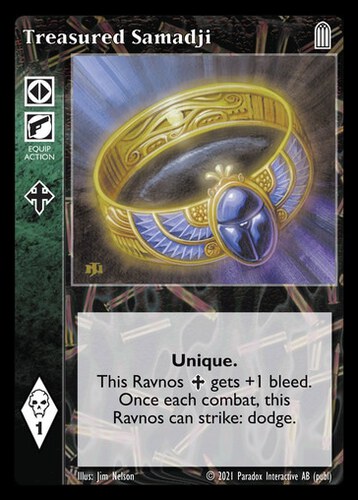 An excellent equipment, it is a bleed bonus plus combat defence, all for just 1 pool. A bargain. 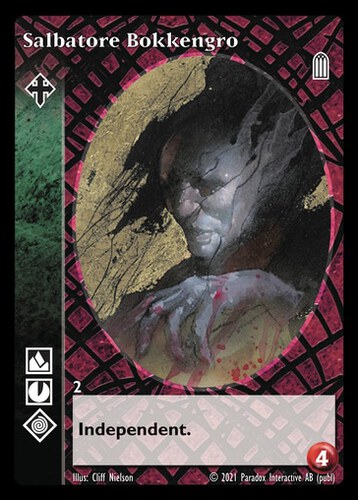 Superior K for a decent 4 pool, he gets included in many Ravnos decks. 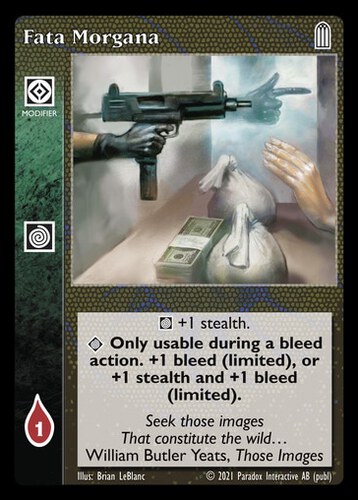 The only bleed enhancer available with k, it is often included in Ravnos decks.