The Nosferatu and their antitribu use the oip disciplines. Some good vampires of theirs are used in multi-clan crypts, like Nananimalism or The Dark Side of Politics. They are seen on their own in only one prominent archetype: the Nosferatu Royalty, a toolbox using Camarilla Princes and Justicars. 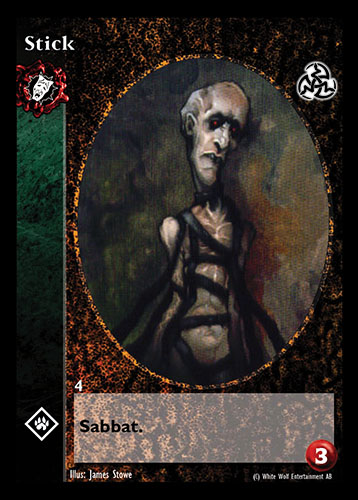 The cheapest I pool can buy, he gets included in many i decks. 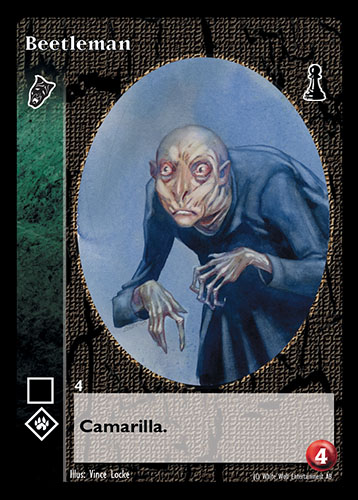 A cheap I minion, he also gets included in many i decks. 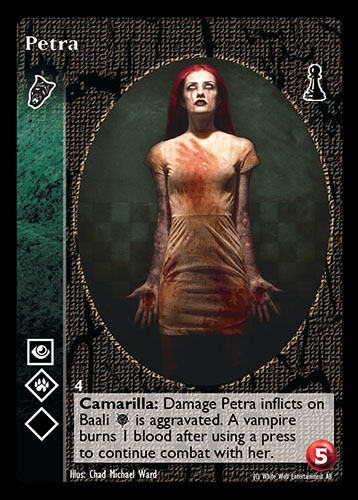 5 pool is a bit pricey for I so she is less seen in mono I or multi-clan decks. Her ability can be useful against The unnamed or Cybele though. 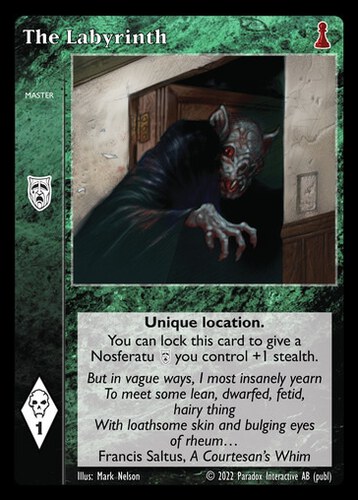 One pool for permanent stealth is really a bargain: other clans have to pay 2 pool for this kind of device. Only the Followers of Set K have a similar tool with Opium Den. 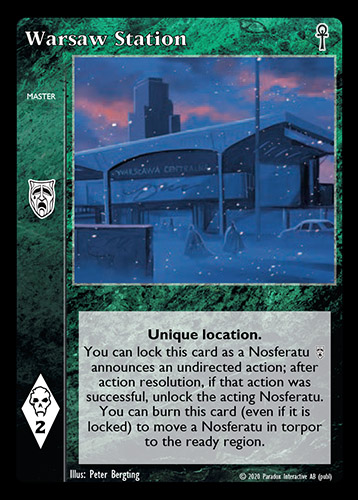 A rare effect, quite useful in Nosferatu decks using political actions, like the Nosferatu Royalty archetype. 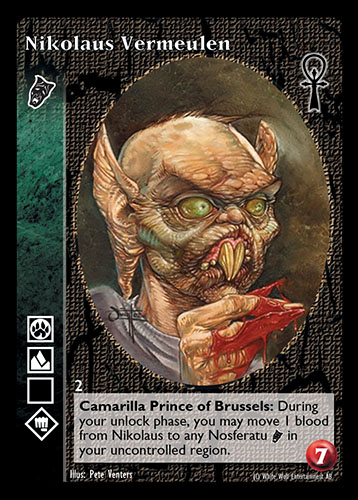 The iconic vampire for Nosferatu Royalty decks, he has an excellent ability that helps get other Princes out faster and cheaper, or bloat a bit. 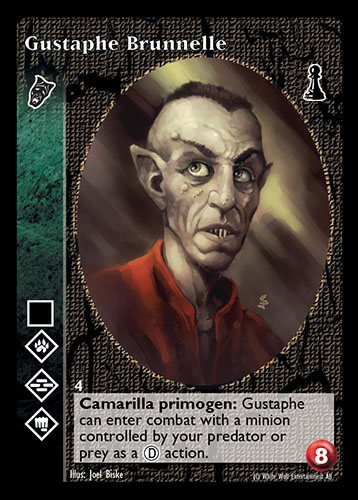 Appreciated for his rush ability, he is often included in combat-oriented PI decks like the Guruhi Rush archetype. 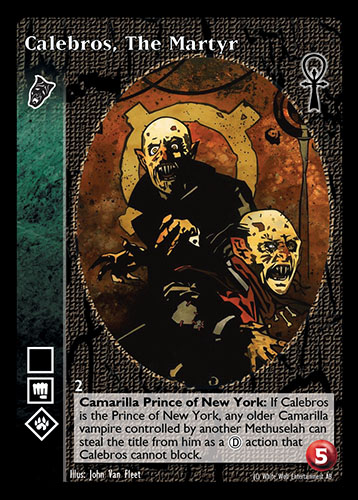 A Prince available for a really cheap price, even though his ability can be a problem depending on the context. 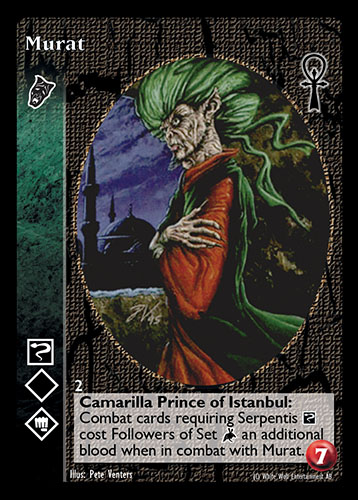 A Prince for the very reasonable price of 7 pool, he is often seen in Nosferatu Royalty decks alongside Nikolaus Vermeulen and Calebros, The Martyr. 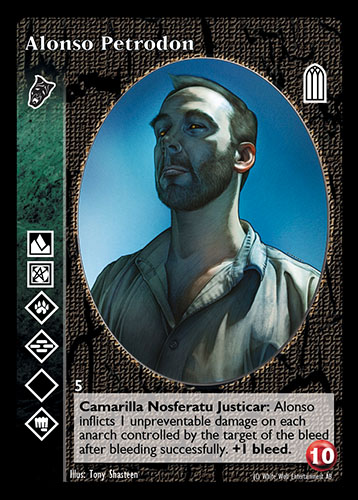 His title and bleed bonus, combined with the rare DO discipline combination, makes him a good pick in some political decks, like in the Mistress archetype. His ability can destroy low capacity Anarch decks single-handedly. 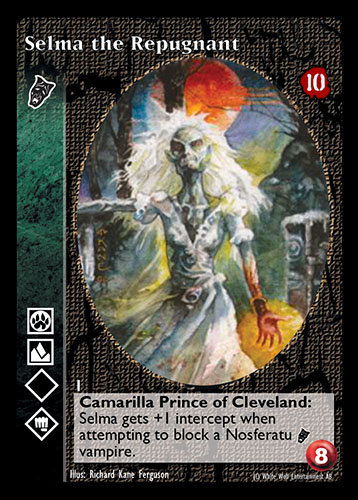 Yet another Prince, she is a bit expensive and does not even have superior I. Still, she can find her place in Royalty constructs using O, like in The Dark Side of Politics archetype. 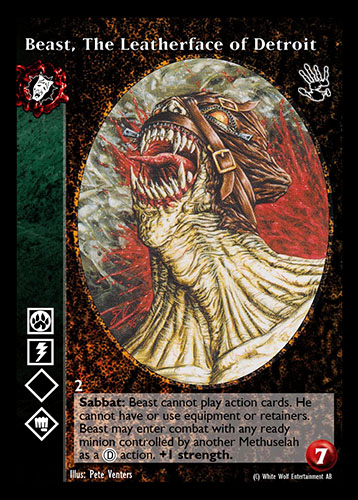 Beast, The Leatherface of Detroit
played in 15 decks, typically 1-3 copies

Always included for his ability and strength combined with Pc, he gets included in P decks like for example in the Euro Brujah archetype. He is often seen alongside Theo Bell, as they share similar abilities.